Here at San Diego County Roofing & Solar, our team of expert commercial contractors is always available to help San Diego businesses with all of their roofing needs. If you have a roofing project that you need to improve your San Diego, CA business, we’re the only commercial contractors you should trust with the job. Our business has been operating in the San Diego area for over 25 years, and we’ve left countless clients satisfied with our work. We have all the skills, experience, and expertise needed to provide high-quality roofing services to customers in need all over San Diego, CA 92116. Our San Diego roofing specialists can handle any kind of tasks you can think of for your business. We’re known for producing better quality work than all of our competitors in San Diego, CA. Read on below to learn all about what San Diego County Roofing & Solar can do for you.

About Our Commercial Roofing Services in San Diego County

We Offer Any Services You Need

We can also assist with all kinds of standard residential roofing services, such as new roof installation, roof repairs, and gutter cleaning.

We provide essential maintenance to all customers!

Let’s get started on your roofing and solar project!

To get started with a free estimate and consultation, fill out the form below.

We Work on All Types of Projects

Our team of San Diego roofing contractors is available to help with any roofing project on any kind of property. We work on anything from commercial buildings to residential properties to industrial factories. No matter what sector your property belongs to, our company is perfect for the job if you need a roofing project completed in San Diego, CA.

We Assist Clients All Over San Diego, CA and Surrounding Areas

A San Diego roofing contractor from our team can assist you in the greater San Diego area, no matter where you are. Whether you have a business in San Marcos or National City, be sure to call us for all of your commercial roofing needs. Our dedicated roofers are also available to assist business owners in Spring Valley and homeowners in El Cajon alike.

Other San Diego roofing companies simply can’t offer the skills and expertise our roofing specialists can. When you hire a roofing contractor from a company with fewer years of experience for a roof replacement or without staff highly trained to make roof repairs, you can’t always trust the quality of the results.

That’s not the case with San Diego County Roofing & Solar. We guarantee that our results will exceed the quality of the work that less experienced roofers offer any day of the week. Once you’ve seen what our roofing specialists and contractors can do, you’ll never want to contact another company again.

Get a Free Roofing & Solar Quote

Speak With a Roofing & Solar Expert by calling or emailing

Roofing Services for All Sectors

Each roofing contractor on our team is an expert in commercial roofing systems and is pleased to provide a range of services for any house or building in San Diego. They’re always available to help clients in San Diego, CA, with any maintenance, repairs, or installations on several types of commercial buildings, including:

If you own a business in San Diego, we’re happy to help you install, repair, or maintain your commercial roofing system. We have experience with every type of commercial roof, including: 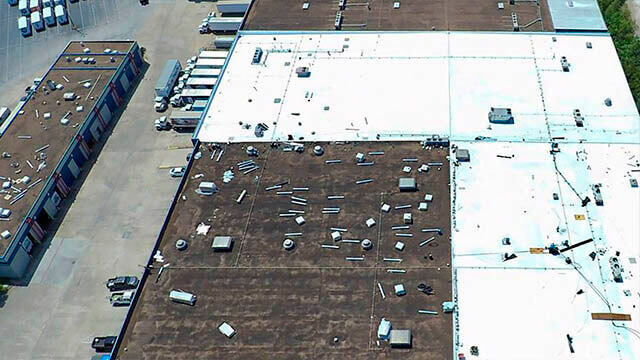 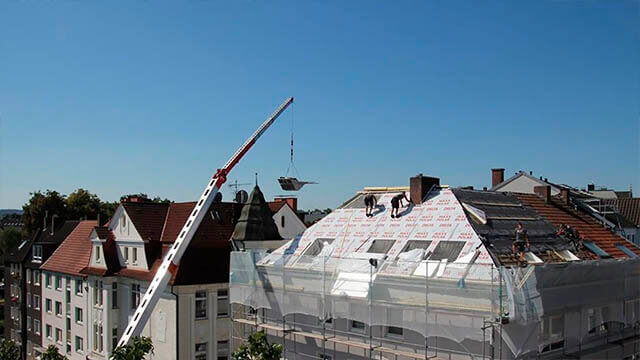 No matter what kind of roofing service you’re interested in, our roofing professionals have the tools and the knowledge to get the job done. As bona fide experts in commercial roofing systems, there’s nothing our dedicated roofing specialists can’t do for a client in need in San Diego, CA.

Read on below to learn more about the specific services we offer. 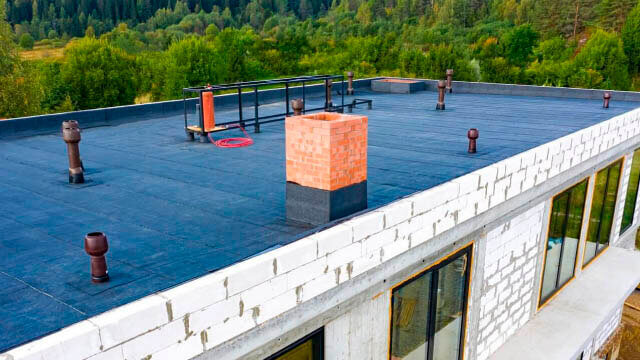 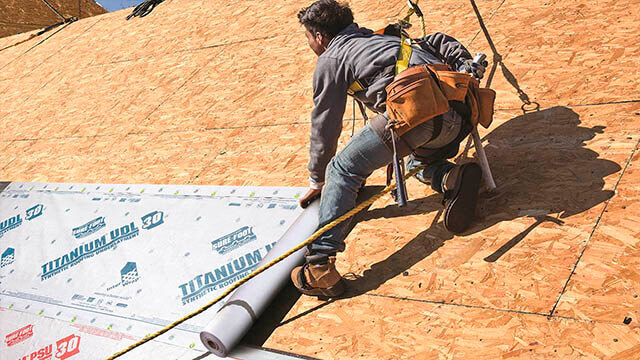 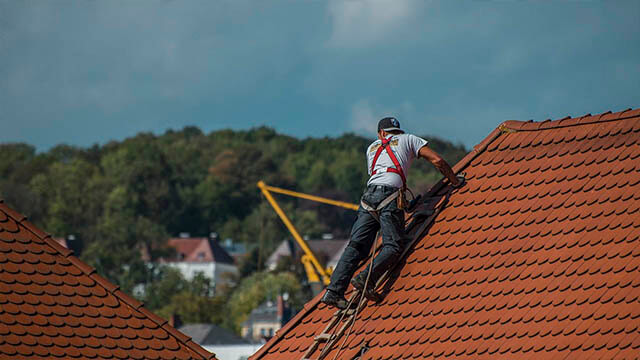 An often overlooked component of San Diego roofing is gutter services. Gutters are very important for keeping water and debris from piling up on your roof, and they require a certain amount of maintenance to stay in good condition. Ask a representative about having new gutters installed on your San Diego roof today! 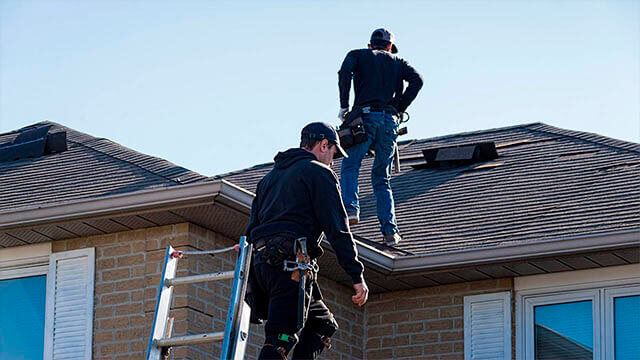 The best way to ensure there are no serious issues with your San Diego roof is to have it professionally inspected. An inspection by a specialist can give you the peace of mind that your roof is in good condition or identify any developing problems so that you can fix them before they get out of hand. 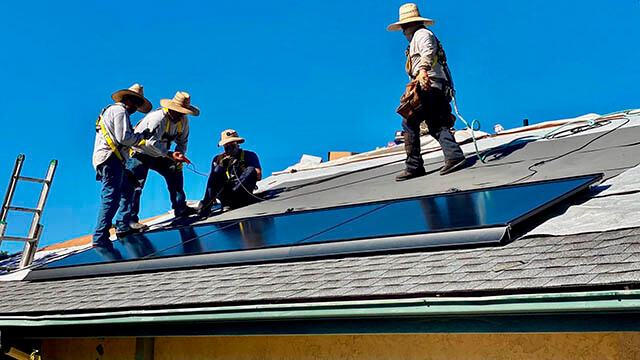 They can walk you through all of the details, such as the benefits of using solar energy, the ins and outs of having solar equipment installed, and the necessary upkeep involved with maintaining solar equipment. Plus, we always offer warranties with excellent coverage, so if your solar energy system runs into a problem shortly after installation, you can call us back to request a repair. 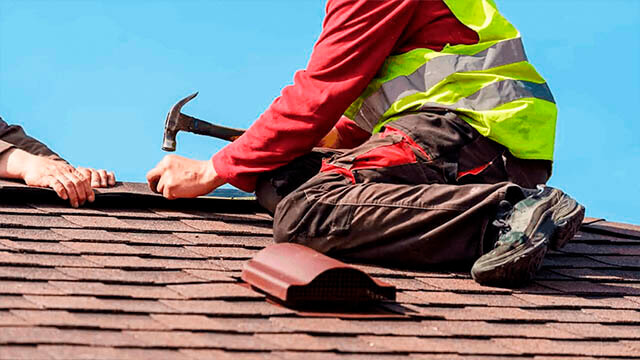 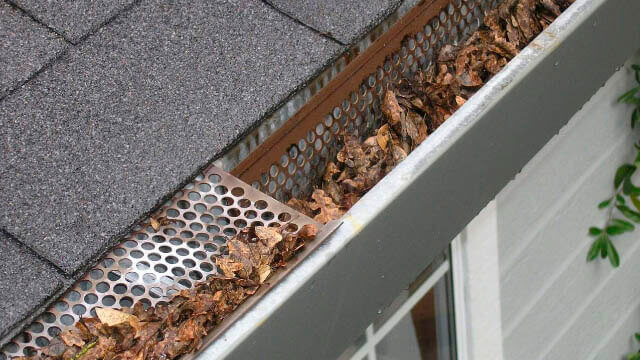 Bad weather can be the catalyst for a whole host of extensive repair needs. Especially during the rainy season here in San Diego, problems with water damage are an extremely common reason for repair work requests. That’s why the San Diego roofing experts are here to help. We’ll repair any damaged areas after a storm and have your roof looking back to its old self again. No other business in the San Diego roofing industry can be trusted to perform repair work as durable and secure as ours.

We Work with All Kinds of Roofing Materials

The roofing specialists on our team are trained to work with any type of roofing materials imaginable. We are dedicated to building safe roofing systems in San Diego, CA, and we can provide excellent quality craftsmanship with just about anything. No matter what we’re working with, we always get the job done right. Read on below to learn more about the different materials we use. 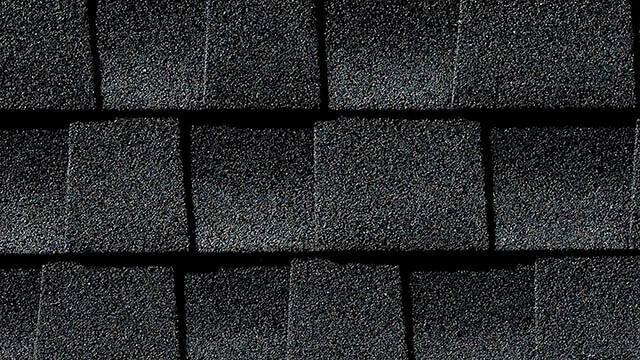 Shingle roofing is one of the most popular choices for roofing material, both in San Diego and all over the country. It’s super affordable, which means it’s a great material to keep your roof secure on a budget, and it’s always easy to repair and replace 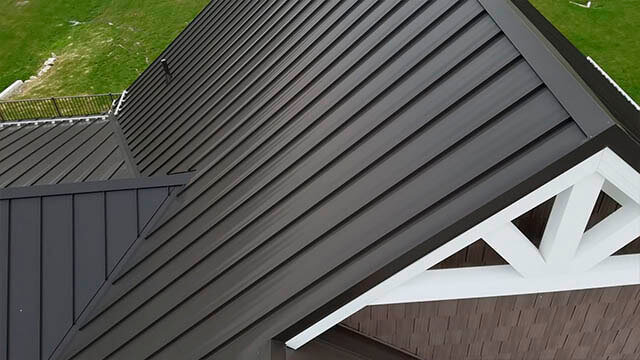 Metal is another great option for roofing material, thanks to its superior durability. A metal roof comes with a higher price tag than a shingle roof, but the increased level of security is worth the added cost. 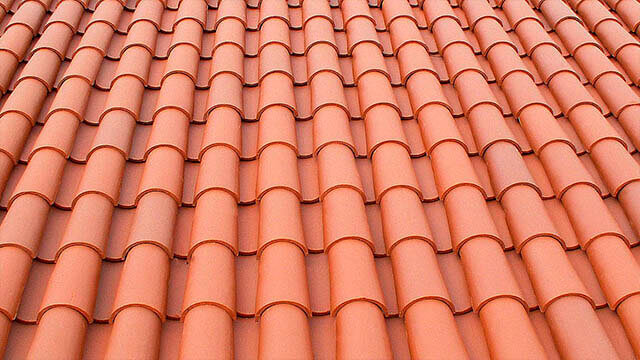 Some homeowners prefer the look of a clay tile roof. It certainly adds a certain aesthetic quality that many people seem to enjoy. Plus, it’s quite a sturdy material, so you get plenty of security along with the aesthetic value for the price. 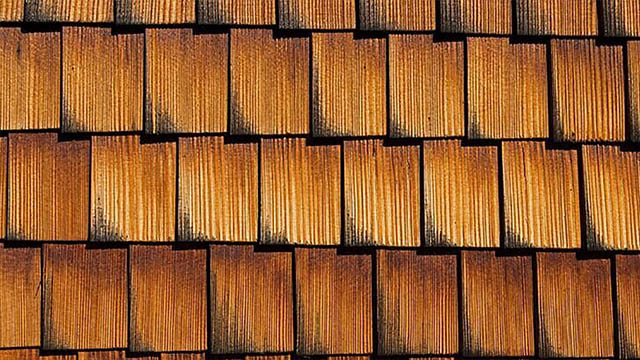 Shakes, or wooden shingles, are a bit unconventional but have seen a resurgence in popularity in recent years. They have a more rustic, down-to-earth feel, and many homeowners enjoy them for their aesthetic value. However, the asphalt variety is probably a safer bet in terms of efficiency and affordability. 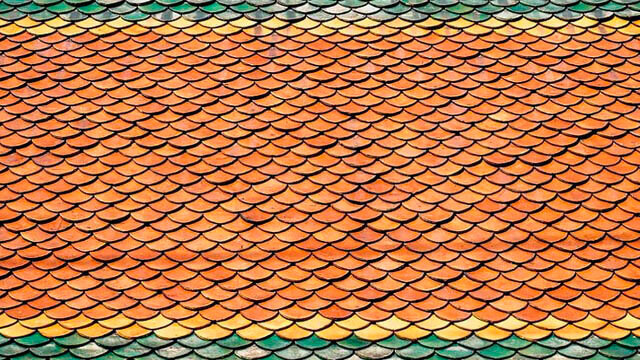 While slate roofs are certainly on the more expensive end of the spectrum, they add a sense of sophisticated elegance to your property that you just can’t put a price tag on. Plus, they’re incredibly sturdy, so you won’t have to worry about lots of repair work needing to be done. 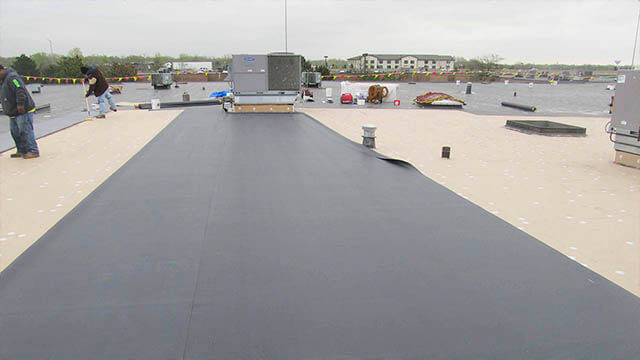 Synthetic rubber roofing is a relatively recent newcomer to the industry, and it has plenty to offer. This material is crafted for the highest degree of impermeability, so it’s great for When you need a San Diego roofing contractor, we know there are plenty of roofing businesses to choose from. But only one roofing business in San Diego and surrounding areas like El Cajon can deliver the expert craftsmanship and attention to detail that our team of roofing specialists can. Read on below to learn all the different reasons why our San Diego roofing company excels over all of our competitors.

When you need a San Diego roofing contractor, we know there are plenty of roofing businesses to choose from. But only one roofing business in San Diego and surrounding areas like El Cajon can deliver the expert craftsmanship and attention to detail that our team of roofing specialists can.

Read on below to learn all the different reasons why our San Diego roofing company excels over all of our competitors.

All of our roofing technicians have undergone extensive training for their trade and have worked in the industry for decades.

A quick look on a website like Yelp or Angi will show just how good our reputation is among previous clients in the community. The Better Business Bureau also recognizes us for outstanding service.

Synthetic rubber roofing is a relatively recent newcomer to the industry, and it has plenty to offer. This material is crafted for the highest degree of impermeability, so it’s great for When you need a San Diego roofing contractor, we know there are plenty of roofing businesses to choose from. But only one roofing business in San Diego and surrounding areas like El Cajon can deliver the expert craftsmanship and attention to detail that our team of roofing specialists can. Read on below to learn all the different reasons why our San Diego roofing company excels over all of our competitors.

We care more about providing reliable roofing services to people in need than overcharging for our work, so we always keep our prices fair and reasonable.

We always offer a warranty for every service we provide, so you can rest assured you’ll have fast and reliable help if something goes wrong.

Our company has been operating in the city of San Diego for more than 25 years, and we’ve had plenty of satisfied customers throughout this time.

Contact Us to Get Started on Your Next Roofing Project Today!

When you need a roofing contractor in San Diego, CA, remember that our business is the only provider of commercial roofing services you should trust with your house or commercial building. When you’re ready to get started on a new and exciting roofing project, or if you need an inspection to ensure that your current roof is up to par, get in contact with one of our representatives to schedule an appointment with a San Diego roofing contractor today.